It’s Life Jim But Not As We Know It 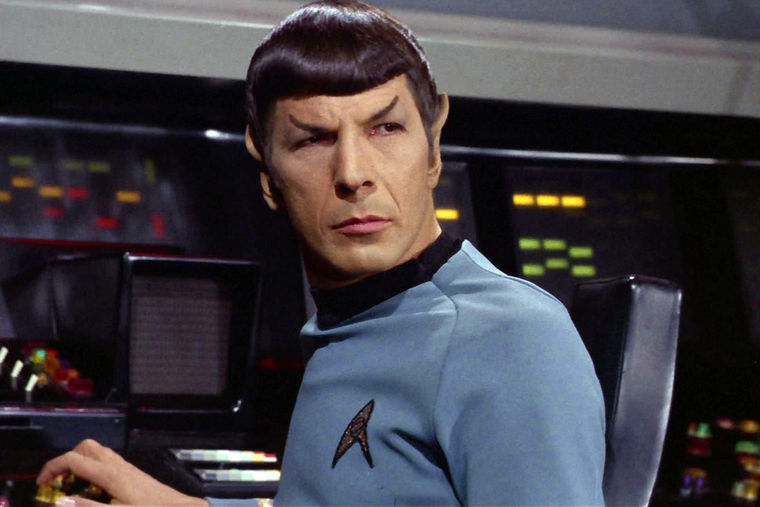 As we all know, Leadership manifests itself in many forms and the appreciation of such will often come down to our individual perception of it.

Today (9th July 2015) sees The Republic of South Sudan’s 4th Anniversary of Independence and whilst the conflict is on-going across all 10 states, there is clear evidence of solid leadership from within the Capital Central Equatorial State of Juba.

This Leadership takes hold in the form of a newly established TV and Radio public broadcasting service, Equator Broadcasting Corporation (EBC) which celebrated its inauguration on Monday 6th July 2015.

The project has unfolded over several years through committed efforts by the Juba Government and whilst backed by the President of South Sudan, the vision and realisation of this public service broadcaster is the result of H.E. Clement Wani Konga Gwollo, Governor of Central Equatoria.

A man who declared promises of new development as part of his election campaign is certainly living up to his commitment.

Governor Konga’s vision has without doubt changed the lives of ALL the team at EBC and in turn that very same team will enhance the lives of the South Sudanese community for the better.

With a population of just under 12m made up of 64 tribes across a land mass of 620,000 square Kilometres – EBC has the privilege to connect with this community in a way they will never have previously experienced. The message of standing together for a united and peaceful South Sudan is at the core of their mission.

I am immensely honoured to have played a tiny part in this window of history by way of the recruitment and the training of the EBC team.

As I attended the launch of the Equator Broadcasting Corporation on Monday, I felt both humility and pride as I observed how these wonderful individuals within EBC have grown out of a mixed tribal culture in to a solid, united and performing team.

Here’s to your immediate and on-going success EBC and thank you for the wonderful opportunity.

Enter your details to receive your complimentary talent report that will help you understand your behavioural style and how to maximise your potential.

You have Successfully Subscribed!